Sheridan was founded in 1888 by John D. Loucks and was named for Union General Phillip Sheridan, a man under whom Loucks had served and who had a close relationship with Ulysses S. Grant. The valley had originally been used by General George Crook in his campaigns against the Lakota and Cheyenne American Indian tribes. One night, Loucks took a hard look at this area and thought to himself, “Well, ya know, I’d love to plop a town right about there!” We may be paraphrasing a bit, but since no one can prove to us that he didn’t think that, you’ll just have to take us at our word. The Burlington and Missouri Railroad arrived in 1892 and transformed Sheridan into the center of this region in Wyoming. Quite the accolade, really. If it was up to us, we’d have a prominently plaque with “MOST IMPORTANT WYOMING REGION FOR FARMERS AND MERCHANTS 1892” at every government building. Sadly, it is not up to us. After Sheridan cemented itself as a cosmopolitan hub, its population grew rapidly. In the ’30s, dude ranches and the Sheridan WYO Rodeo made Sheridan an attractive tourist destination for those seeking the true “Wild West” experience without the gunfights, brothels, or boredom. The Rodeo still remains an important staple in Sheridan today, with the only downside being the traffic. The folks making decisions back then didn’t consider that cars would get bigger and drivers less patient, so when you shove a bunch of impatinet SUVs into streets designed for horses and gently moseyin’ cowboys, you have a good old fashioned recipe for disaster. But, still. You take the good with the bad.

More recently, coal-bed methane production brought prosperity and jobs to Sheridan, and as it became a more desirable destination for those with a bit more spending money, the nonprofit sector of Sheridan grew considerably as well.

We started Sheridan Brand because we saw uniqueness. For a populace just shy of 17,500, Sheridan is home to a disproportionate number of talented artists, musicians, writers, or just people with interesting stories to tell. We have found again and again that any person walking down the street is likely to have something worth hearing. Our goal at Sheridan Brand is to shine a light on the hidden greatness of our town, to tell the stories of the cool, the interesting, the kind, and the generous. Sheridan has yet to disappoint on any of these fronts, and we’re confident it never will. 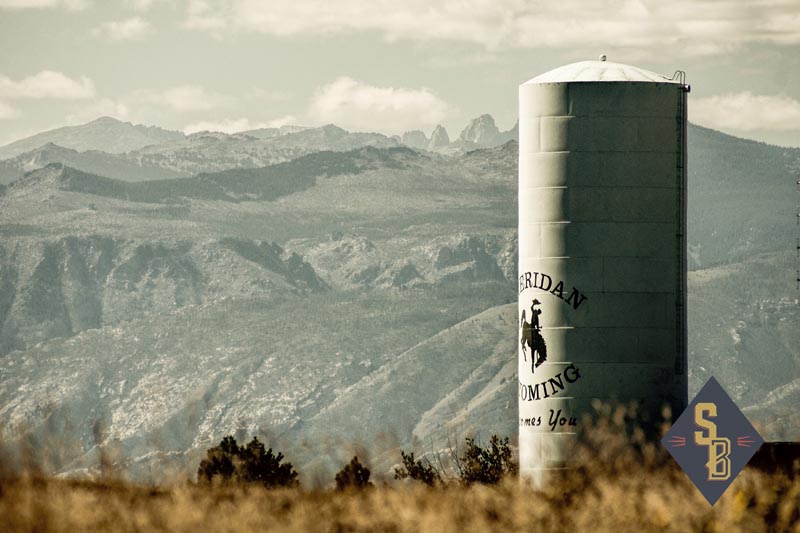 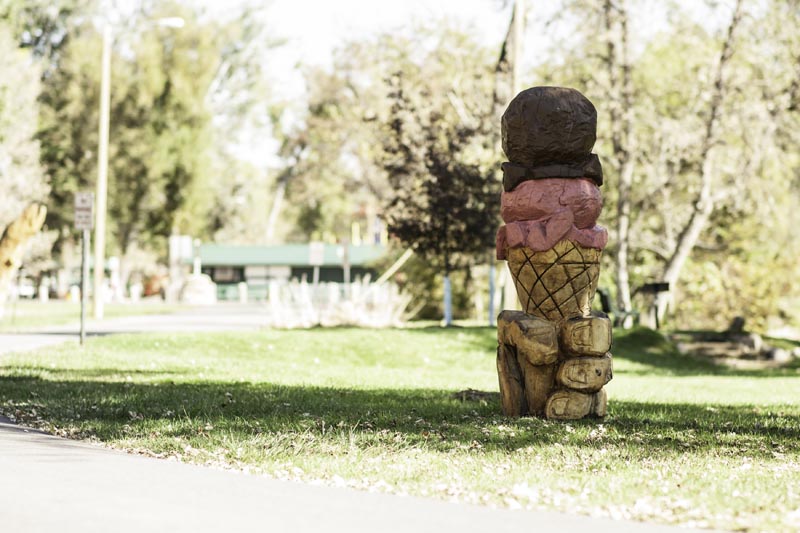 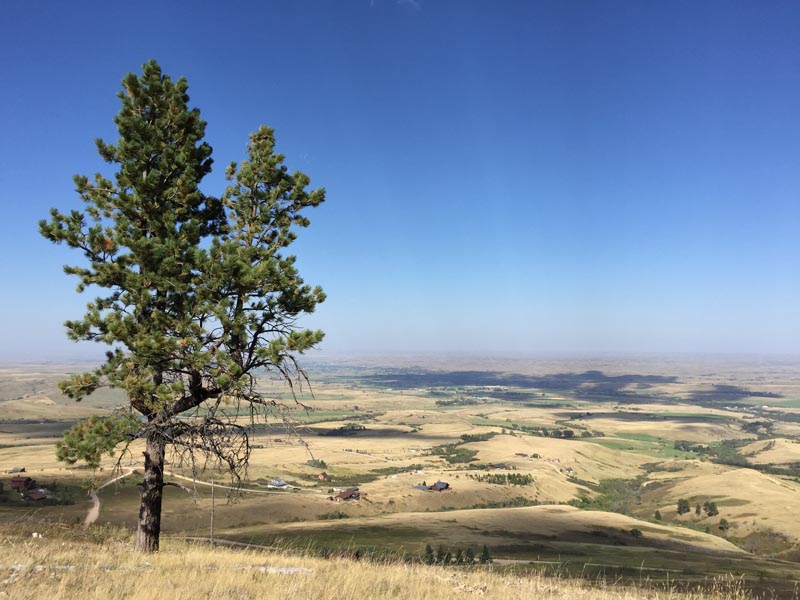 Sheridan To Story In Under A Minute

Budweiser Clydesdales in Sheridan Wyoming at the Mint 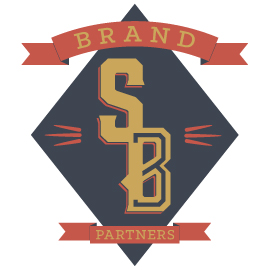 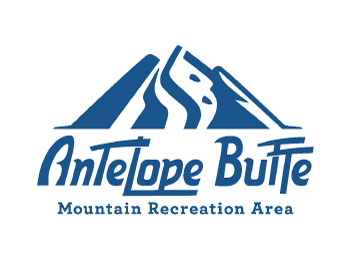