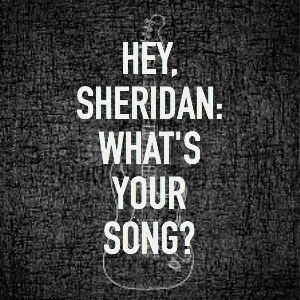 Question: Which ONE SONG would you want for your sports entrance music? You know, the tune you’d want echoing through the ballpark as you walked up to the plate for your high-pressure whiffle ball at-bat or blaring from the arena speakers as you walked out to the ring for your epic thumb wrestling match.

Or thought of another way, a theme song that would be played each time you entered a room to announce your presence.

The historians from THE Wyoming Room at Sheridan Fulmer Library know which song they’d choose, and it’s about as “Sheridan” as a song can get. 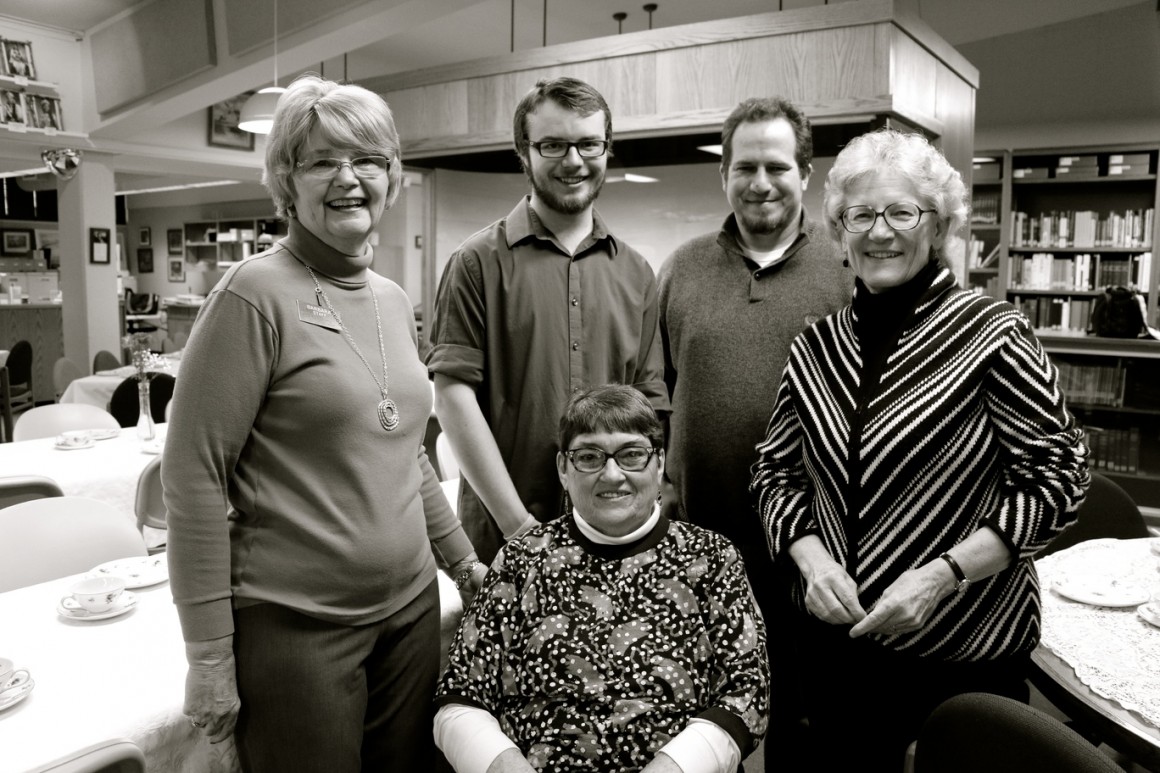 “Sheridan for Me” by Dr. Peter Monte Schunk

According to Barbara Osborne of THE Wyoming Room at Sheridan Fulmer Library, “Sheridan for Me” was written by Dr. Peter Monte Schunk (better known as “Dr. Pete”) and submitted by him for the Sheridan Centennial celebration in 1982.

Dr. Schunk had several song-writing credits with local roots, including “Fight, Wyoming Fight” for the University of Wyoming in 1950; “Next Door to Heaven,” which took 1st place in the Diamond Jubilee Contest; “In Sheridan, Wyo. USA,” a song written to commemorate Sheridan’s All-American City designation in 1959; and “The Cowbell’s Serenade” for the 1979 Senior Follies.

In addition to his lyrical renderings, Dr. Schunk enjoyed playing his accordion, ukulele and cowbells, explains Osborne. He retired from active practice in 1982.

Click the play button below to hear a digital copy of a 45 recording of Dr. Schunk’s song as sung by Robert Love. 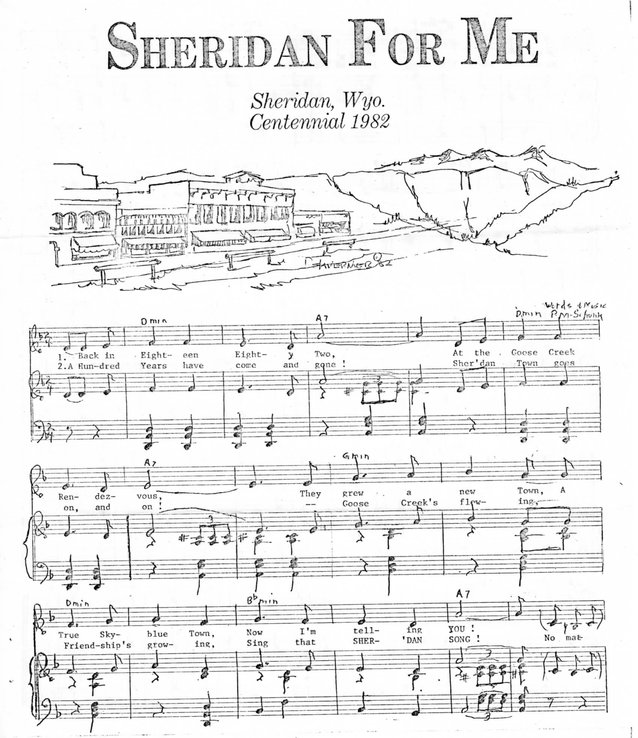 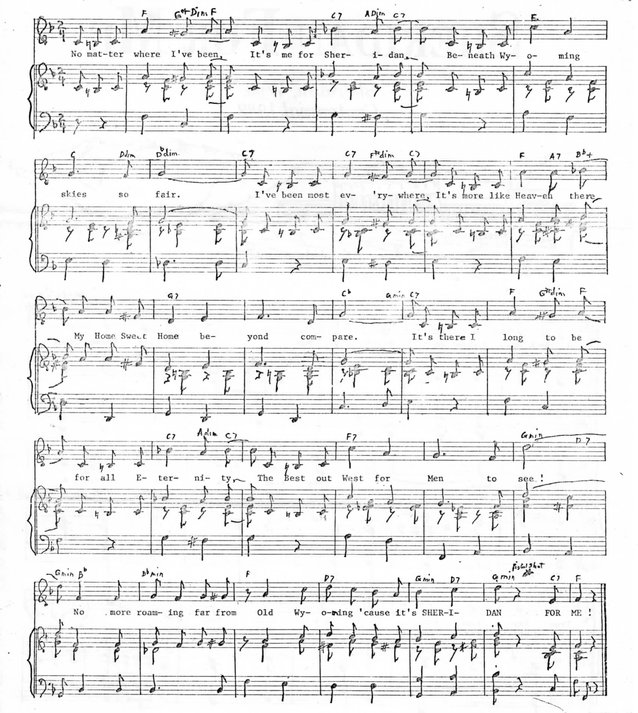 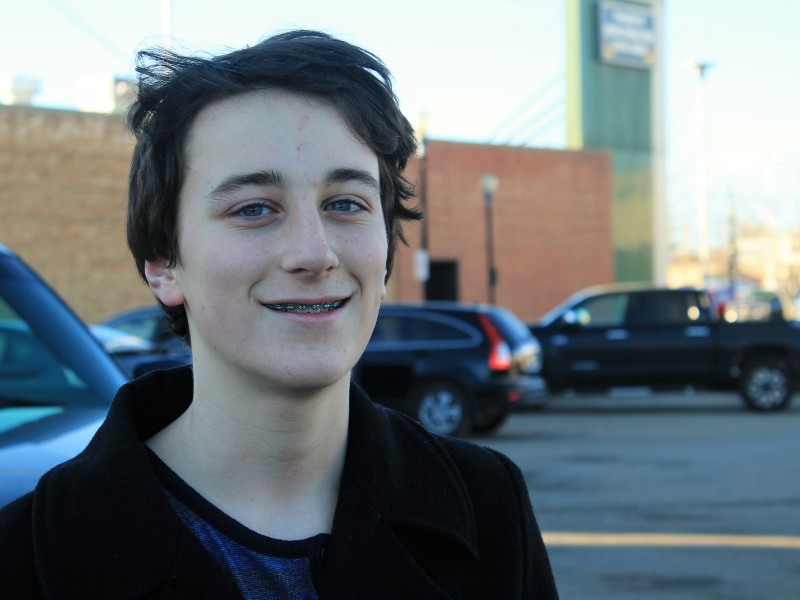 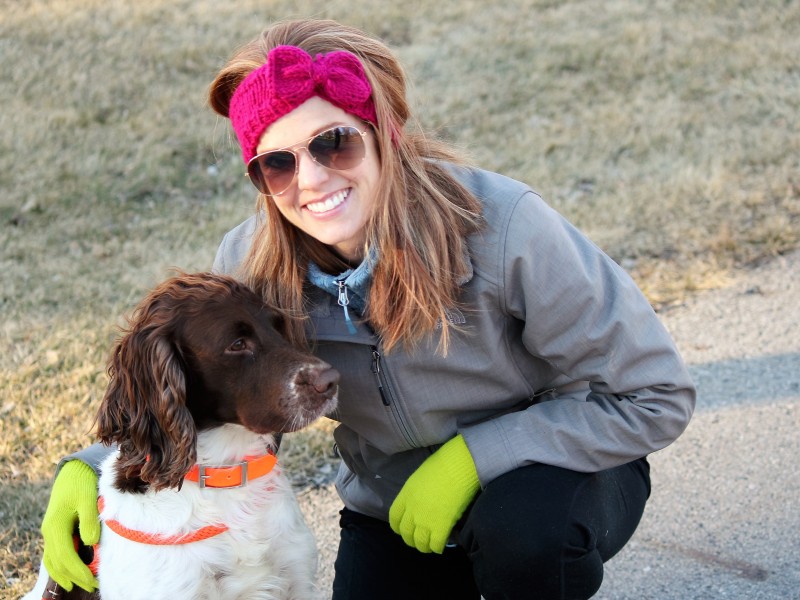 “But really… it was just beans.”