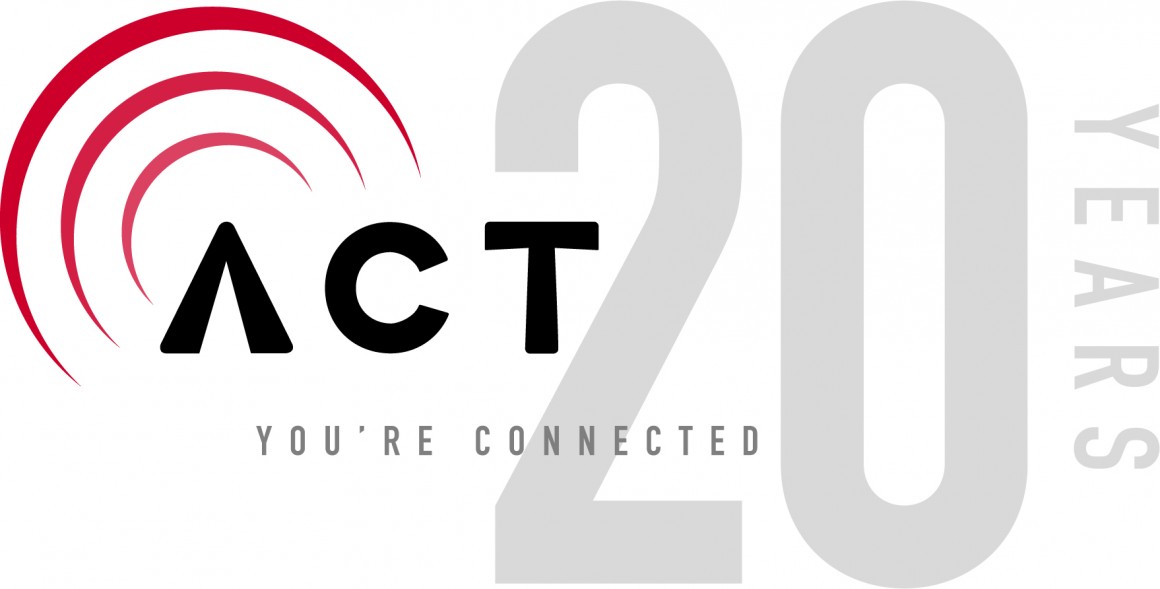 SHERIDAN, WY (May 9, 2017) – Advanced Communications Technology, Inc. (ACT) will host a community open house Thursday May 25, from 8-10 in the morning to celebrate 20 years of bringing next generation services to the area. The celebration will take place at ACT’s Headquarters, 290 North Brooks, in downtown Sheridan. Java Moon will provide scones, cinnamon rolls, muffins, banana bread and coffee.

“We at ACT are thankful to our many customers and friends who have made the last 20 years possible,” said General Manager Aaron Sopko, “We started out with a philosophy of listening to our customers, delivering a quality product and providing the best customer service. It’s been an incredible journey for us to take as a business, alongside our customers and partners.”

ACT incorporated April 23, 1997 and is a subsidiary of Range Telephone Cooperative. Original services included products such as long distance calling, business telephone systems and dial-up internet. As the telecommunications industry continued to evolve, the Range family saw a need for greater capacity in the network in Central and Northern Wyoming. ACT and the Range family constructed a sizable fiber optic network, spanning from Worland to Casper and north to Gillette, Buffalo, Sheridan and into the Montana fiber network, Vision Net. Today, this network continues to expand, with a recently completed expansion of fiber network from Casper to the Wyoming-Colorado border and eastward to the Nebraska border. In addition, connections through partners such as South Dakota Networks, Syringa Networks in Idaho, Great Plains Communications in Nebraska and Colorado Communications Transport (CCT) in Colorado allow ACT a nationwide reach

Established as a CLEC (Competitive Local Exchange Carrier) in 2001

Several of ACT’s next level products including Hosted PBX phone systems and Smart Premises home management system will be on display. Hosted PBX is a cloud-based, Voice over IP phone system that delivers best-in-class capabilities at a fraction of the cost of a traditional phone system. Smart Premises offers practical, convenient and affordable home management, with applications in residential, business or farm and ranch work including: unlocking doors, monitoring animals or children, light and thermostat control and more.

bandwidth solutions throughout Wyoming and a growing regional network. Today, the company’s 1,400-mile fiber-optic network spans the entire state with connections to state-wide networks in Montana, South Dakota, Colorado and Nebraska. All this, combined with ACT’s INDATEL membership allows for diverse, unique routes anywhere in the country. Through these networks, ACT can offer all its costumers high-quality bandwidth solutions including mobile backhaul, tier 1 connectivity, gigabit internet services and of state-of-the-art communication services such as Broadband Internet, IP transport, wavelength, dark fiber, and next generation voice services. 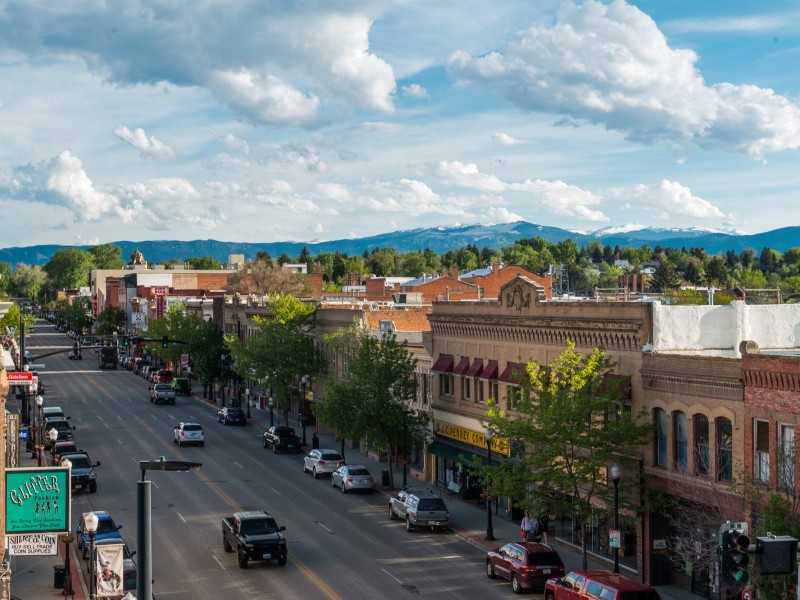 5 Ways To Enjoy Springtime In Sheridan 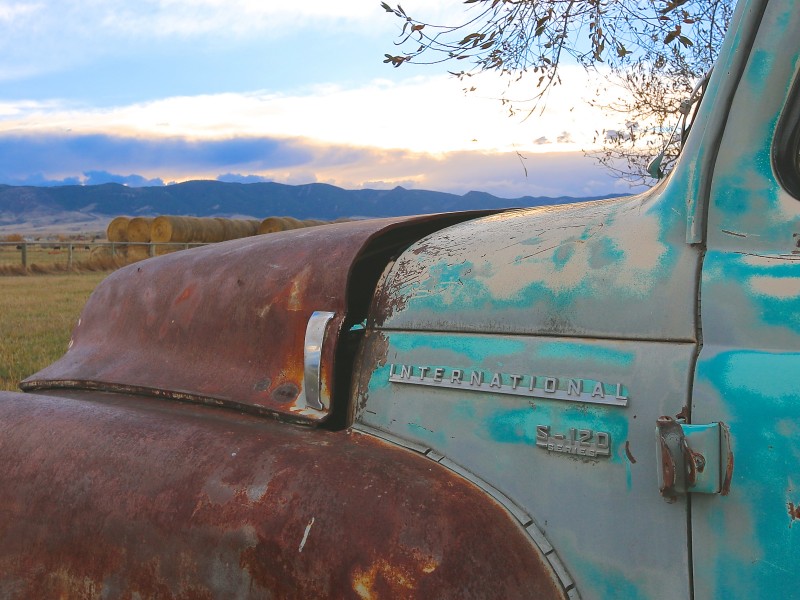 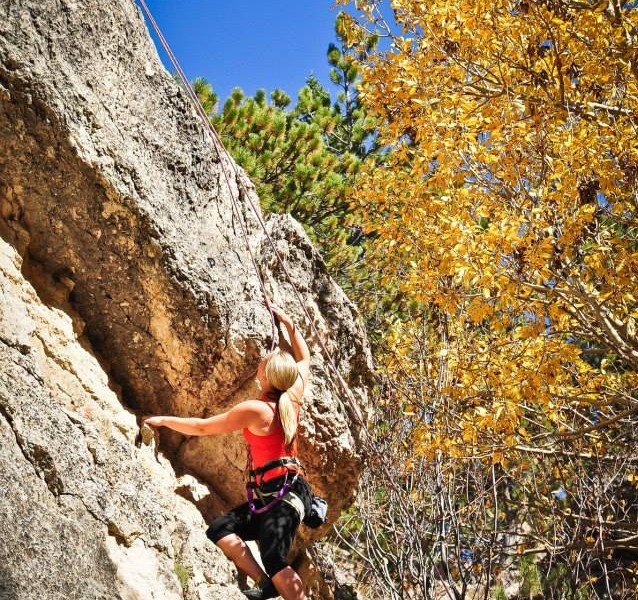 'ACT Celebrating 20 Years' has no comments